Earlier in life Camila studied in an Irish School and her “art school” were 16 years working as a Production manager in advertisement films in the very best production companies way before the digital era.
Creativity, sensibility, story telling, image, light, and so much more involved was what made possible what she is dedicated to today.

Later, already in the digital time, she took a photography course in
Lisbon in a well known school called Ar.co, here she was able to learn how to use a digital camera, although all of post production she is self taught.

Living in Portugal and half Danish, Camila Fenster is an early lover of photography and travel, two passions that she merges with her artwork. The travels reflect the contact with different cultures and the result is a photographic portfolio rich in details – textures, shapes and objects that she later uses as if they were “paints”.
Her original work is based on the deconstruction of the images as a whole and then on the fusion of small elements that, altogether, tell a story. A real story, something inspired by the photographer’s particular universe, the way she watches the world and her own life.

Camila Fenster’s artworks were for the first time assembled at a private exhibition in Copenhagen, attended by art dealers, collectors and art lovers in general, with a huge success. From then on many small private events have been held in Apartment Gallery, a place where all the artworks are exhibited in the midst of a “home” feeling.

Her work has been exhibited in many diverse situations, and the reception has been extremely positive.

Camila was invited by the clothing brand “By Malene Birger” to design some details and create a Unique Piece that now hangs in their headquarters.

Camila artworks have been published in magazines in Portugal & Denmark as well as online interviews for online magazines and social media.
Camila experimented working with a well established gallery, running now for 40 years – Galerie Knud Grothe and being present in an art fair held in Copenhagen in October 2021.

August/September 2022 in Galerie Knud Grothe, Camila had her first Solo Exhibition that was very successful.

Portugal, the country where the artist is based, is the bridge to the rest of the world. Artworks have been sold in EUA, to almost all EU countries, Norway, Switzerland, UK, and now in connection with a well known Arquitect, Sidney Quintela, a door has opened to Brasil. 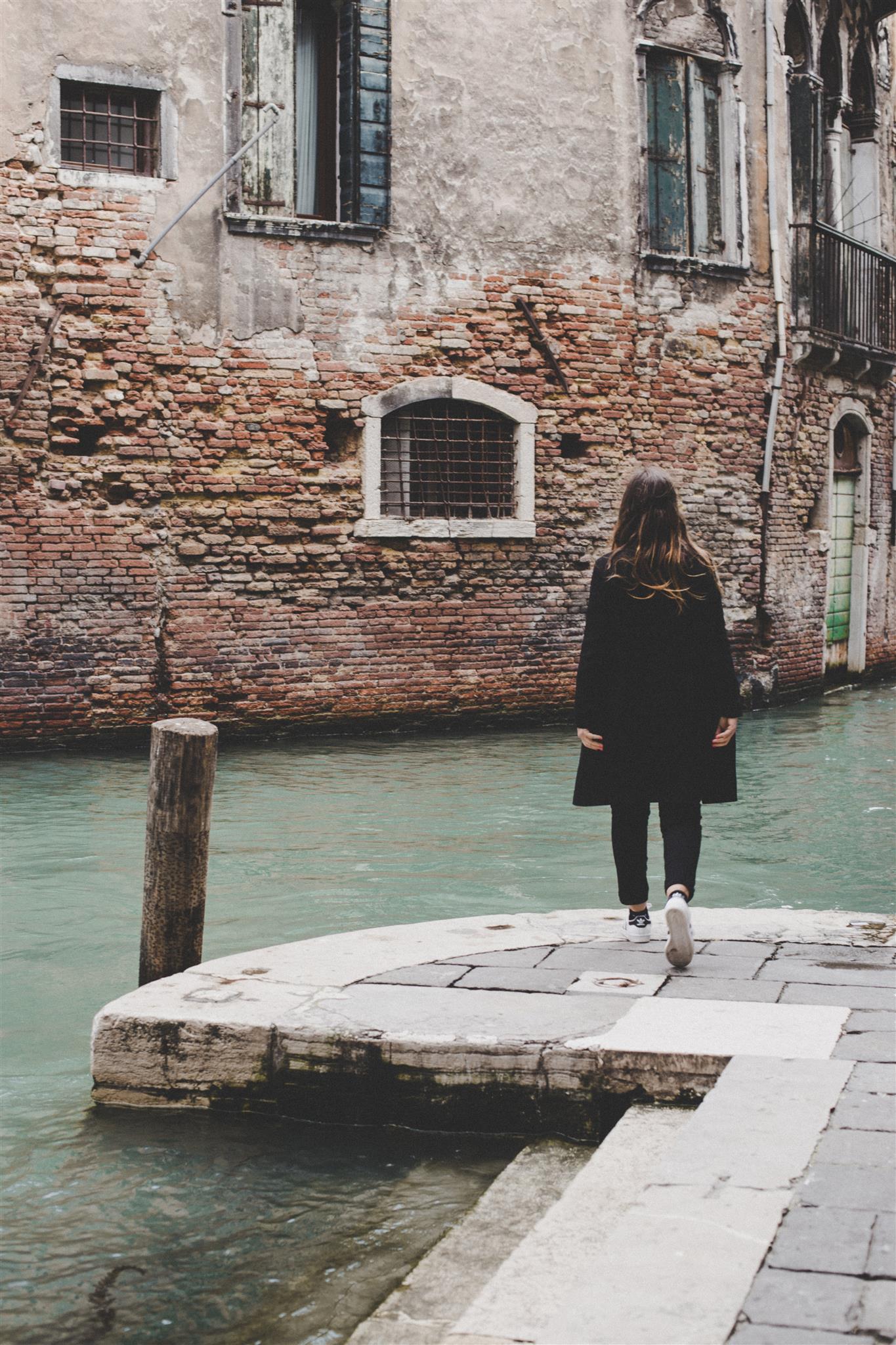